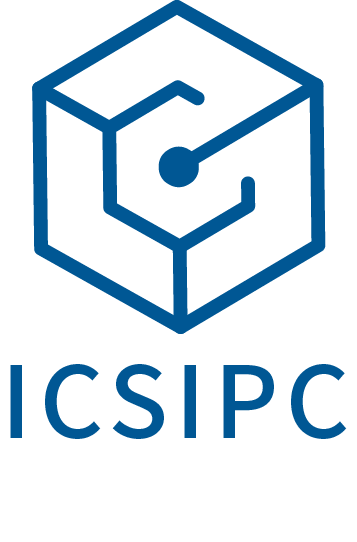 Fei Yuan received the B.Eng. degree in electrical engineering from Shandong University, Jinan, China in 1985, the M.A.Sc. degree in chemical engineering and Ph.D. degree in electrical engineering from University of Waterloo, Canada in 1995 and 1999, respectively. During 1985-1989, he was a Lecturer in the Department of Electrical Engineering, Changzhou Institute of Technology, Jiangsu, China. In 1989 he was a Visiting Professor at Humber College of Applied Arts and Technology, Toronto, Canada, and Lambton College of Applied Arts and Technology, Sarnia, Ontario, Canada. He was with Paton Controls Limited, Sarnia, Ontario, Canada as a Controls Engineer during 1989-1994 where he designed and commissioned total distributed control systems for petrochemical processes worldwide.

He joined the Department of Electrical and Computer Engineering, Ryerson University in 1999 as an Assistant Professor and was promoted to Associate Professor in 2003 and Full Professor in 2008. He served the department as the Associate Chair for Undergraduate Studies and Faculty Affairs from 2002 to 2006 and was the Chair of the department from 2010 to 2015. Dr. Yuan is a senior member of IEEE and a registered professional engineer in the province of Ontario, Canada.